A full report of Friday’s release by Statistics Canada of the latest Labour Force Survey can be found here. 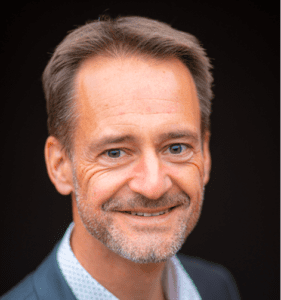