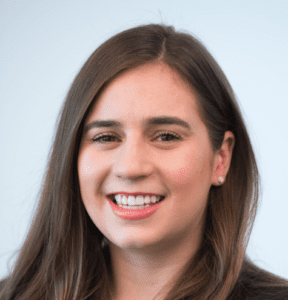 “The pandemic forced municipalities to reduce their operating spending in 2020, and some property tax relief was provided to small businesses,” said Keyli Kosiorek, CFIB senior policy analyst. “We hope municipalities will continue this trend and reduce taxes for small businesses and residents, who are still recovering from the impacts of the pandemic.”

Key findings from the report include:

–  The average real operating spending per capita across Alberta’s 17 largest municipalities was $2,383 in 2020.

–  Cochrane decreased its per capita operating spending by 32 per cent between 2010 and 2020 while seeing the greatest population growth (108%) of any municipality.

–  Cochrane reported the lowest per capita operating spending ($1,452) while the Rural Municipality of Wood Buffalo reported the highest ($4,629).

“With municipal elections around the corner on October 18, we are closely watching which candidates will make municipal spending and property tax fairness a priority,” concluded Kosiorek. “Alberta small businesses face a tough uphill battle to recover from the impacts of the pandemic. Real leadership will be needed from incoming municipal governments to ensure small business survival and economic recovery.”