Calgary’s purpose-built rental market is showing positive signs of recovery with an increased occupancy rate despite the continued introduction of new rental supply in 2020, says a new report by research firm Urban Analytics.

“UA anticipates that these positive trends will continue throughout the year as the nation works towards achieving immunity against the COVID-19 virus and the economy fully re-opens.”

UA is currently monitoring 88 newer purpose-built rental apartment projects comprising 11,154 units across seven Calgary sub-markets – 18 of these projects are actively leasing (under 85 per cent leased and within the first year of their leasing campaign), with the remaining 70 buildings having been substantially absorbed and experiencing typical levels of unit turnover. 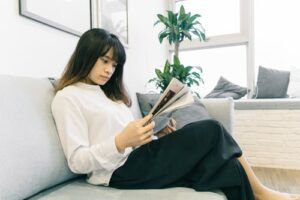 It is also currently monitoring 109 development permits (26,202 units) that have been submitted to the City of Calgary. There are currently 39 apartment buildings under construction that will bring 7,636 units to Calgary within the next two to three years when completed. UA anticipates that 22 of these buildings will be ready to commence leasing in the next one to two years, which will add over 5,297 new rental apartment units to the market.