Mario Toneguzzi‘s guest on Where Are They Now?: Bonnie MacRae-Kilb, former University of Calgary Dinos volleyball star and national team member, is now an artist in Calgary.

Here’s her sports bio as a Hall of Fame member with the University of Calgary Dinos:

Bonnie MacRae’s name was synonymous with women’s volleyball in the 1980s. MacRae joined the University of Calgary from Bishop Carroll High School in Calgary in 1980 and achieved stardom in her rookie season. She was named a Canada West first team all-star in her rookie season and each year thereafter during her varsity eligibility.

She was named Canada West Player of the Year on two occasions. MacRae was named Canadian Interuniversity Athletic Union (now Canadian Interuniversity Sport) first team All-Canadian in 1982, 1983, and 1985. In each of those three seasons she was instrumental in the University of Calgary winning the Canada West Championship and advancing to the National final where they Dinos lost each time in the Championship match. She spent the 1984 season playing semi-professional in Italy.

Bonnie was named University of Calgary Female Athlete of the Year twice (1982 and 1983) and was also recognized by the Calgary Booster Club as honored athlete in the City of Calgary in 1983.

MacRae was a carded athlete by Sport Canada before she even enrolled at the University of Calgary. MacRae also competed internationally as a member of both the Canadian Junior National Team and Canadian Senior National Team. She was a starting member on the Canadian Junior National team that won the gold medal at the NORCECA Zone Championship tournament in 1980 and on the 1981 team that finished 10th in the World Championships in Mexico. In 1985 she started the for Canadian National Women’s Team that was third in the NORCECA Zone Championships and also competed for Canada at the World University Games in Japan in 1985. 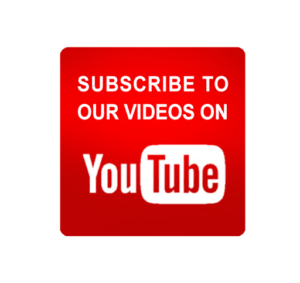