The report said the city’s downtown vacancy rate moved up to 27 per cent in the second quarter of the year, which was an increase from 26.5 per cent in the first quarter. Absorption, which is the change in occupied space, was a negative 231,624 square feet.

“Likely reflective of deals negotiated pre-crisis, the suburban office market recorded 76,000 square feet of positive absorption in Q2 2020,” said CBRE. “Reductions in deal volume and market activity will take place in the quarters ahead and are anticipated to significantly impact market fundamentals in the near-term. 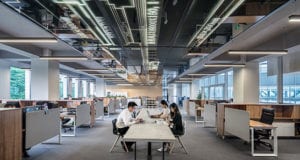 “Rather than acquire new space, it is expected that tenants will opt for short-term extensions and exercise renewal agreements. Post-COVID, familiar spaces will help re-introduce a normal office work environment to staff, meanwhile current work from home strategies may encourage others to debate their office requirements entirely.

In the industrial real estate market, close to 1.1 million square feet of existing space was returned to market in the second quarter by occupiers, increasing the overall availability rate by 100 basis points  to 9.7 per cent, said the report.

“Largely due to COVID-19 and its impact on deal activity, this is the second largest negative quarterly absorption figure in the last decade as well as a market-first since Q4 2016,” explained CBRE. “Despite the spike in availability, Calgary’s overall average net rental rate held firm at $7.94 per square foot this quarter. Downward pressure is expected throughout the second half of 2020.

“As a result of general market uncertainty and tightened lending criteria, many active deals have been placed on hold indefinitely or terminated all together. In an effort to support the remaining lease transactions, landlords have begun to offer increased free rent and inducement packages.” 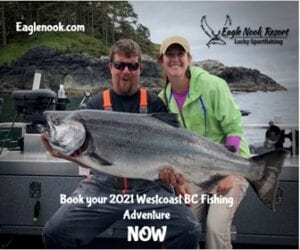